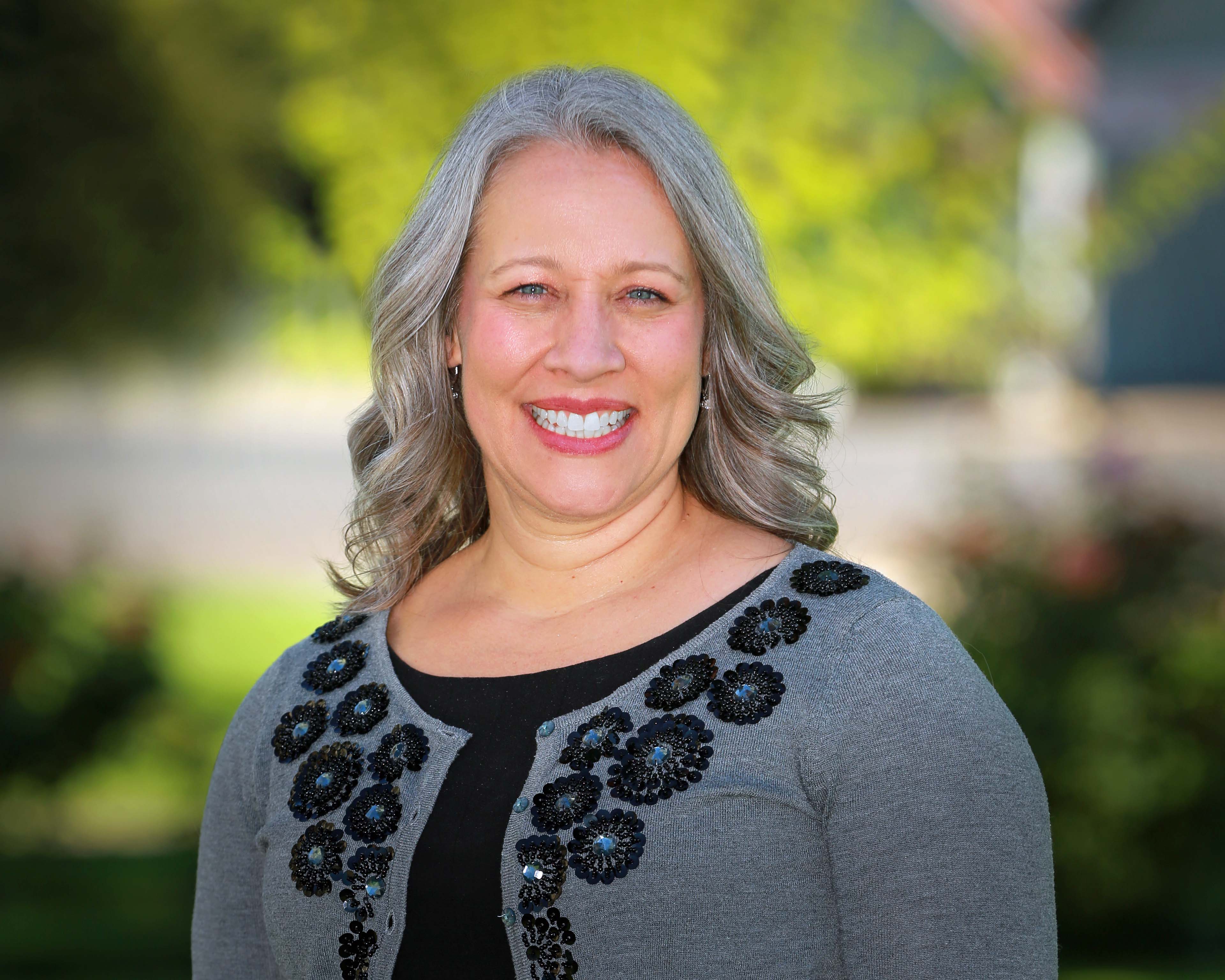 Kimberly R. Boggs has lived in Dayton, Washington since 1994. She was admitted to the Washington Bar in 1994 and is also admitted to practice in the U.S. District Court for the Eastern District of Washington. She graduated from Eckerd College (B.A. 1991) and received her law degree from Seattle University (J.D. 1994). She served as a Deputy Prosecuting Attorney for Columbia County, Washington from 1994 to 1998. She served as the Attorney for the City of Dayton from 2000 to 2012. She is currently the Attorney for the Port of Columbia and the Columbia County Public Hospital District. She is a member of the Washington State Bar Association and served as President of the Walla Walla County Bar Association in 2015.